Are you dreaming of a white Christmas? Or just one where your kids will actually eat something other than a stream of sweets punctuated by the occasional chocolate?

If this sounds anything like you, don’t fret, and instead just read on for how the EYN Partnership can help transform your festive season into a healthy time of year – without scrimping on yummy food, of course…

With a surplus of sugar from every angle, it makes sense to break it up with some veg instead. We love these ‘Christmas trees’, which have the sought-after combination of being easy to make, nutritious and delicious! You may have noticed we’re very fond of peas here at the EYNP, so we’re encouraging you to arrange a handful of washed sugar snap peas into a tree shape, scatter some small cherry tomatoes cut in half as baubles, use a cookie cutter to make a small star out of an orange or yellow bell pepper, and use an unsalted pretzel stick or two as the tree trunk. You could also create your very own take on tinsel by using strips of red pepper, or try various varieties of cherry tomatoes in yellow, green and purple, to get the children excited about different vegetables. 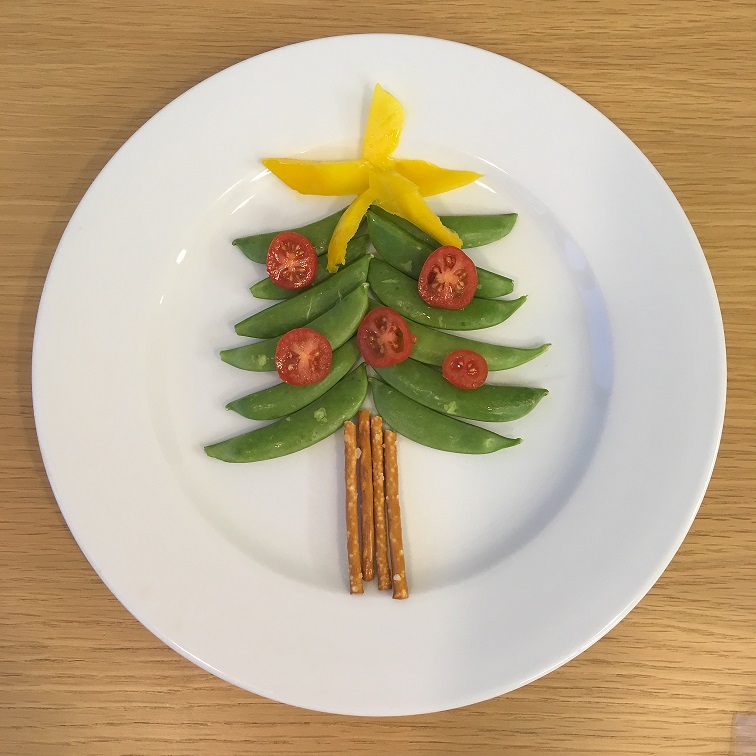 These banana snowmen are one of the simplest recipes we could point in your direction. The kids can take a lead role in placing chopped banana slices onto a blunt skewer, before decorating each snowman’s face with fruit and veg like blueberries and sultanas.

You can incorporate some treats into your child’s diet, and there are plenty of options to do so during the run-up to Christmas! So, try to give homemade snacks a healthier twist. Baking things like mince-pies or cheese straws with wholemeal flour is better for you than alternative ingredients. However, this doesn’t compromise on taste, meaning the end results will be a sure-fire hit in the kitchen.

Sometimes, though, a foundation of fruit is a great idea, as these Strawberry Santas demonstrate time and time again. Deconstruct a strawberry (or raspberry if you have the patience!), separate it with a slice of banana and don’t forget two blackberry snippets as the eyes. You can even use the rest of the berry for Santa’s all-important beard – or a dash of natural yoghurt for the top of his hat. 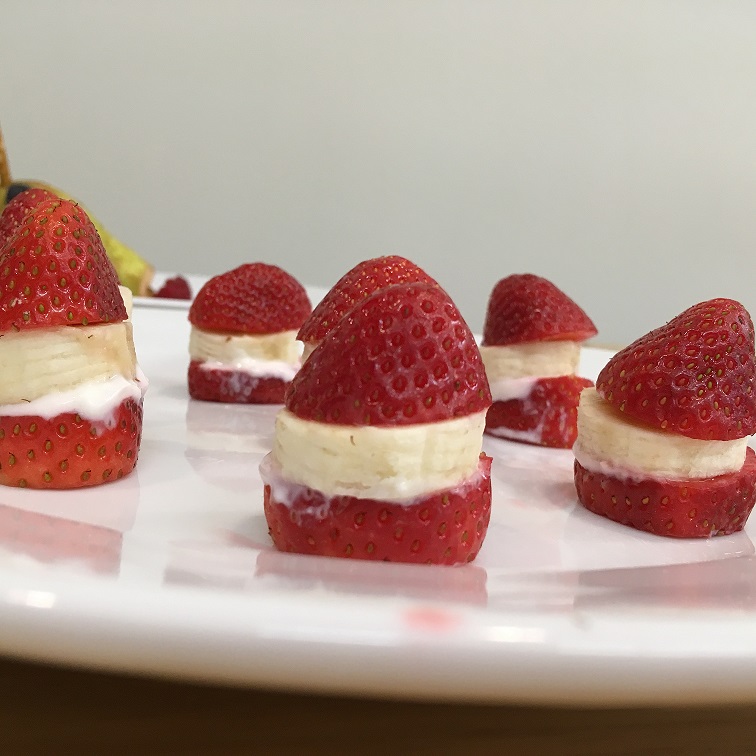 Pears are a great fruit, bursting at the seams with nutrients and juicy flavour. Conveniently for Christmas, they also double as a great shape for a reindeer face – specifically, Rudolph’s! All you need to do is pop on a raspberry over the narrower area to look like a nose, two halved blueberries or grapes as the eyes, and some unsalted pretzels to balance as the antlers. Voila!

As we referenced in a previous blog, pizza doesn’t have to be as unhealthy as takeaway convention dictates. Making your own wholemeal dough is a great way to get kids to contribute in the kitchen, with the added bonus of knowing exactly what’s going into it (as long as you keep a watchful eye on the little ones…) Next, it’s time to arrange it into a Christmassy shape – we think a tree works well – before organising ingredients such as spinach, orange peppers, pitted olives and tomatoes to resemble the decorations.

Only associate watermelon with warm beaches and long, sprawling summer holidays? Think again! You can pick up frozen watermelon chunks or balls all year round from the supermarket, which means you can enjoy them in December, even though they’re out of season. There are many things you can incorporate watermelon into, such as ice cubes – these taste great and might encourage kids to drink more water.

Back to savoury now – and back to snowmen too! Reassuringly, sprucing up the standard sandwich is a simple practice. Ensure the bread is in a circular shape (symmetrically-speaking, a cookie cutter is useful!), then add bite-sized chunks of a veg of choice to provide what every snowman needs… a face! Serve alongside a dip of cream cheese or hummus for the snowman to take a bath in! 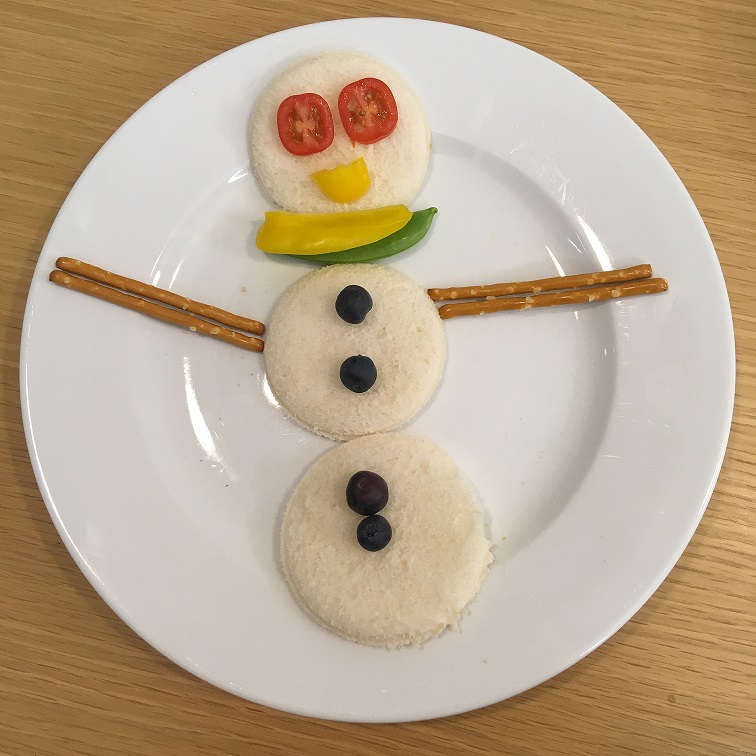 The EYN Partnership loves eggs. Having previously sung the praises of their versatility, it’s now time to give them a seasonal update. Use a blunt cocktail stick to hold two hard-boiled eggs on top of each-other, see if you can conjure up a hat out of carrot or a similar root veg, wrap some kale or lettuce around as a scarf, make room for the eyes out of a small amount of pepper, and use the rest of the carrot for his nose. 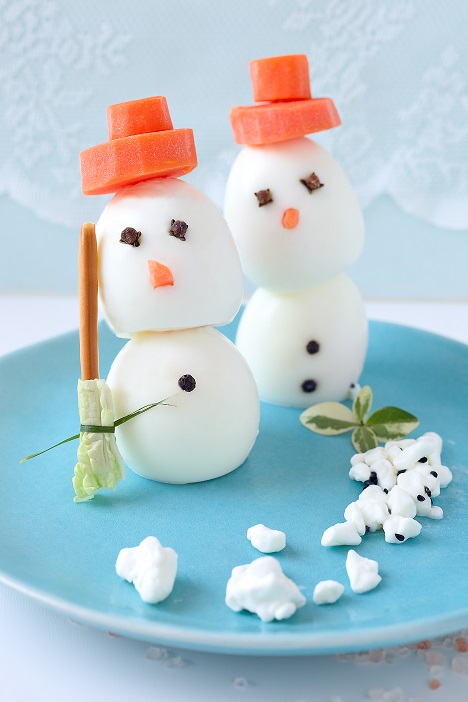 Imagine a wintery bird and it’s likely a penguin will waddle into your imagination (we’re taking a brief break from all the red, so the trusty robin is spared this time!). To bring your own little piece of Antarctica into your kitchen, peel a banana and, because it’s Christmas, dip the top into some melted dark chocolate. It’s up to you what you go for to give him a face, but if you’re short of inspiration, let us suggest raisins, sultanas, blackcurrants or similar fruit to form the eyes, nose and mouth.

However you decide to use your culinary imagination, enjoy, and we’d love to see the end results! Feel free to send us your festive photos via hello@eynpartnership.org or on Twitter, Facebook or Instagram. 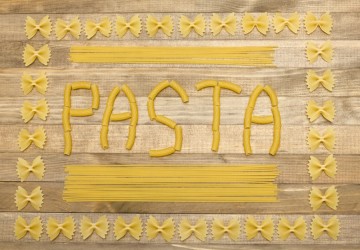 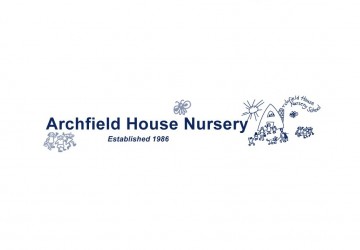